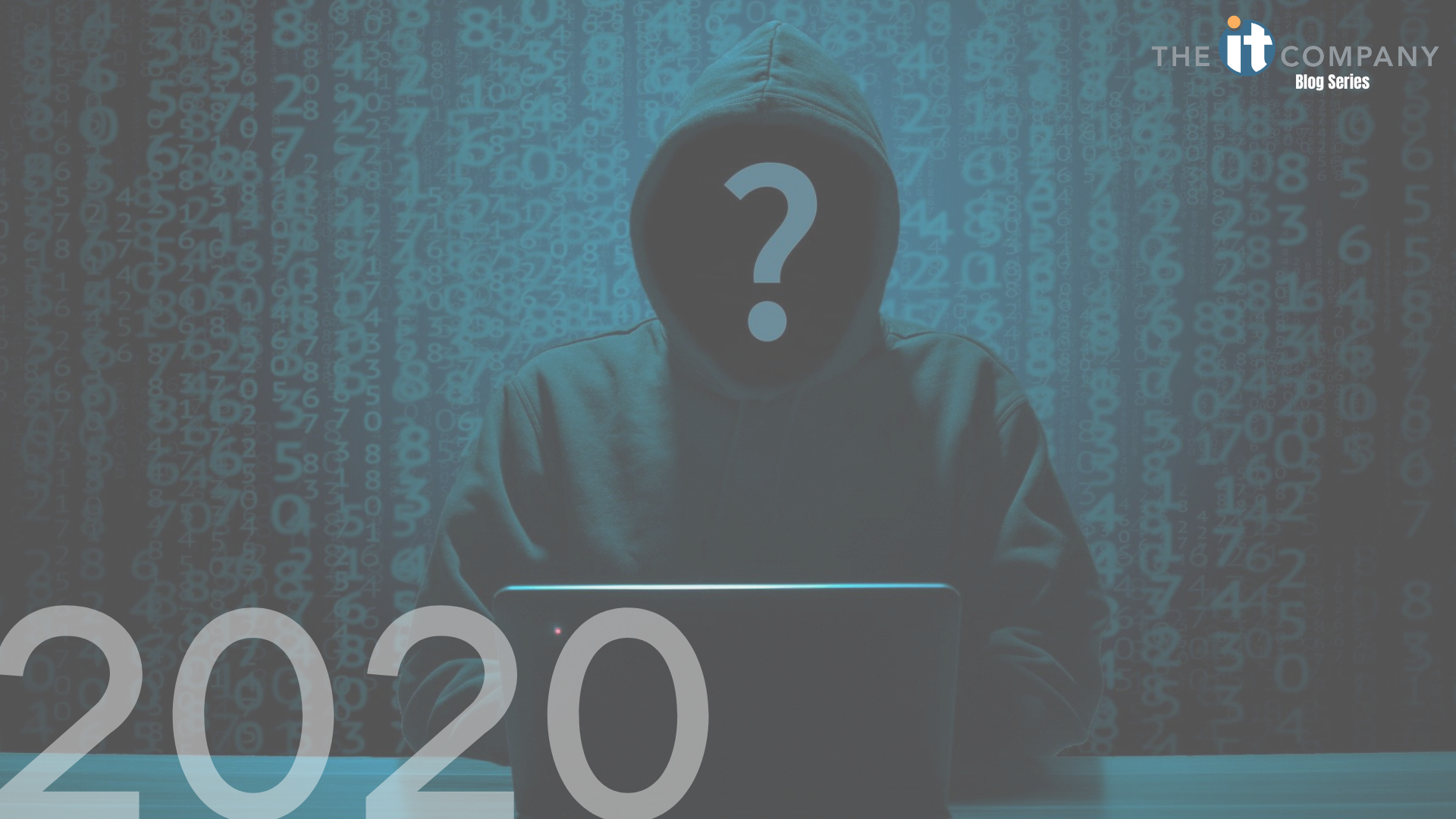 2020 was a wild year in most aspects. The cyber world was no exception.

The past year the use of technology escalated quickly when the world was forced to transition to an extremely virtual world, and cyber criminals took advantage of that as an opportunity to attack. Many businesses, small and large, were targeted and impacted by cybercrimes this year.

In a recent article, Wired shared seven of the worst hacks in 2020. What were they?

What does this mean to you and how do the attacks of 2020 impact you?

Now more than ever, your security is critical. While 2020 is behind us, we are still facing the COVID-19 pandemic. There are many businesses who continue to work remotely as a response to the ongoing medical circumstances. There are also many organization’s whose future may include a higher rate of work from home employees. This means that cybercriminals with continue to seek to take advantage and find ways to attack. It is imperative to take your security seriously and take appropriate measures to protect your business.