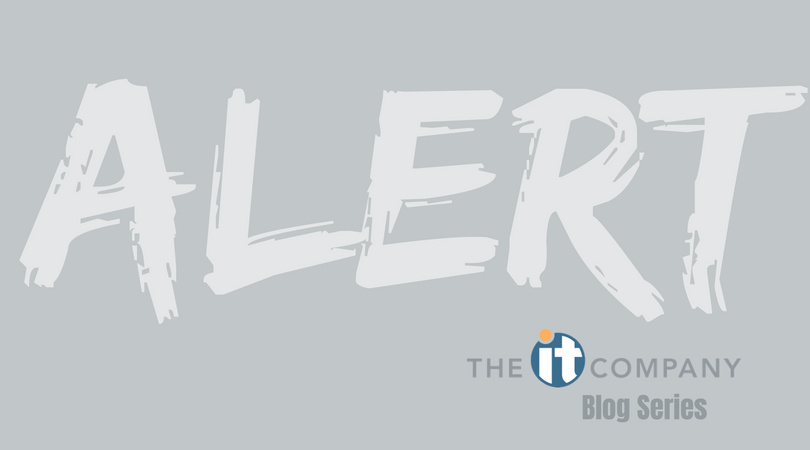 The FTC has released a promotion highlighting this week as the first annual International Charity Fraud Awareness Week.

We like to think that donating to a charity is a safe and simple thing to do. But in today’s world, cyber criminals won’t stop for even the most innocent actions. Charity scams are becoming more popular and more people are falling victim to them daily.

If you make the decision to donate to a charity, it is extremely important to be on the look out for things such as:

Each of these items are known ways that scammers are committing these acts of fraud.

Scammers are manipulating their way into stealing your money in creative ways. The FTC is recommending that before you donate to any charity, you put in the time to research the organization. Researching things such as what the money is used for, ratings and reviews for the charity, and how you pay for the donation, help to legitimize the organization.

By researching the organizations and staying alert and aware of possible scams, you can ensure that the money you are donating is actually ending up in the hands of a good cause.